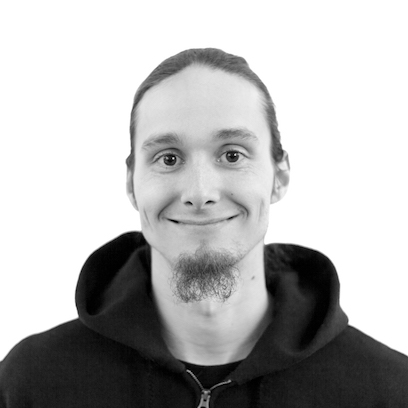 Ansible – should I use omit filter?

When we talk about Ansible, we more and more talk about AWX or Tower. This Tool comes in handy when you work with Ansible in a environment shared with colleagues or multiple teams.
In AWX we can reuse the playbooks we developed and share them with our colleagues on a GUI Platform.

Often we need a bit of understanding how a playbook is designed or if a variable need to be defined for the particular play. This can be much more tricky when sharing templates to people unaware of your work.

This is where the omit filter can be used. The easiest way to explain this, if the variable has no content or isn’t defined, omit the parameter.

The following example is an extract from the documentation:

In AWX we can create surveys, those are great to ask a few questions and provide a guide on how to use the underlying play. But often we need to choose between two variables whether one or another action should happen. Defined by the variable in use. If we leave one of both empty, Ansible will see those empty as defined but “None” (Python null) as content.

The following code is the usage of icinga2_downtimes module which can create downtimes for hosts or hostgroups but the parameters cannot be used at the same time. In this case I can show the variable for hostnames and hostgroups in the webinterface. The user will use one variable and the other variable will be removed and therefore no errors occur.

The variables shown in the AWX GUI on the template.

This filter can be used in various other locations to provide optional parameters to your users.

If you want to learn more about Ansible, checkout our Ansible Trainings or read more on our blogpost.

It seams like Config Management Camp at beginning of February in Ghent gets a fixed date for me. I attended the fifth year in series, gave a talk in the last three and joined the Foreman Construction day on the day after as many times. So why am I still attending while some people are perhaps already telling you that the time of configuration management is over in favor of containers and Kubernetes. While I can not totally agree or disagree with this thesis, my schedule is still full of Foreman, Puppet and Ansible, so it makes sense to keep me updated. Furthermore the event allows to network like not many others with speaker diner, community event (also known as beer event) and Foreman community dinner. And last but not least it is always interesting to hear what the big names think about configuration management in the future and how to adopt to a world of containers and Kubernetes which was a big part of the talks in the main track.

But to get everything in correct order let me start at Sunday morning where Blerim, Aleksander and I started so we can meet Bernd and Markus who attended FOSDEM in advance in our AirBnb before going to speaker diner. I have to admit I really like Ghent’s old City so I was happy the same restaurant right in the middle of Ghent was chosen for diner like last year. And also like last year I joined the Foreman table to meet old and new friends for some hours mixed of small talk and technical discussions.

The first conference day started as always with main tracks only and I can really recommend Ryn Daniels’ talk Untitled Config Game. After lunch I joined the Foreman community room to get latest news from the community and the 2.0 release by Tomer Brisker and Ewoud Kohl van Wijngaarden respectively. The talks about Katello and how to create API and CLI for a Compute Resource where also quite interesting, but my favorite was Marek Hulan who had initially chosen a very similar title for his talk about Foreman’s new Reporting Engine and showed some interesting examples and the future templates documentation which will be automatically rendered in a similar fashion like the API documentation which is always available at /apidoc on a Foreman installation. Last but hopefully not least was my talk about existing solutions which get data from Foreman into central systems like Elasticsearch for logs and Supervisor Authority Plugin which enables Elastic APM to show performance bottlenecks, stacktraces and some metrics and is perhaps the most promising solution for me. As I was the one between the audience and the beer I was quite happy finishing my talk in time and get some more Kriek afterwards.

Day two had also some create talks to start with John Willis telling us he got 99 (or perhaps even far more) problems and a bash DSL ain’t one of them and Bernd how convenience is killing Open Standards. The first was really great in showing how configuration management has evolved compared to the container world which follows the same evolutionary process. The second was not only related to configuration management but IT at all including clouds and many more (and Bernd was fully aware of the discrepancy giving such a talk on a macbook). This day I visited more different tracks to hear about the migration of Pulp 2 to 3 behind Katello, testing of Ansible roles with Molecule (including some chemistry lessons), Ansible modules for pulp, how Foreman handles Secure boot and last but not least to get an update on Mgmt Config. After the talks we joined the Foreman Community diner which was located in a separate room of the same location we visited last year, allowing even more discussions without fearing to disturb others.

The Foreman Construction day like many other community events is a fringe event at the same location allow to hack together on some features and I was happy to make the beginner session I had given already the last years an official workshop. It was based on our official training focusing on installation and provisioning including hints and answering questions. After lunch I joined the hacking session for some time before shopping some Kriek and waffles and then traveling home.

Managing your Ansible Environment with Galaxy

Ansible is known for its simplicity, lightweight footprint and flexibility to configure nearly any device in your infrastructure. Therefore it’s used in large scale environments shared between teams or departments. This leads to even bigger Ansible environments which need to be tracked or managed in version control systems like Git.

Mostly environments grow with their usage over time, in this case it can happen that all roles are managed inside one big repository. Which will eventually lead to quite messy configuration and loss of knowledge if roles are tested or work the way they supposed to work.

Ansible provides a solution which is called Galaxy, it’s basically a command line tool which keeps your environment structured, lightweight and enforces your roles to be available in a specific version.

First of all you can use the tool to download and manage roles from the Ansible Galaxy which hosts many roles written by open-source enthusiasts. 🙂

Furthermore it can handle roles from your own Git based repository. Tags, branches and commit hashes can be used to ensure it’s installed in the right version.

It’s pretty neat but how does this help us in large environments with hundreds of roles?

The galaxy command can read requirement files, which are passed with the “-r” flag. This requirements.yml file can be a replacement for roles in the roles path and includes all managed roles of the environment.

Then run ansible-galaxy with the “–role-file” parameter and let galaxy manage all your roles.

In summary, in large environments try to keep your code and configuration data separated, try to maintain your roles in their own repository to avoid conflicts at the main project. 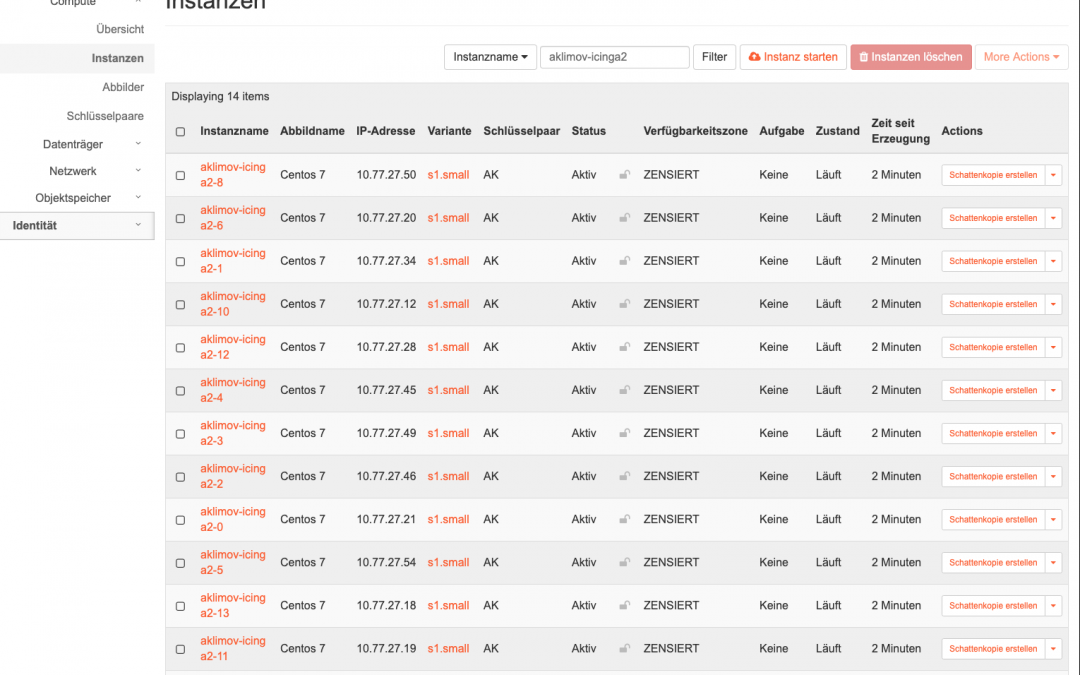