Exclusion of NPD and AfD supporters from our events

We have always expressed our political convictions both personally and here in the blog. As a multicultural company, it has always been a concern to take a position where it is necessary. The political discourse in our country has unfortunately not really improved in the last months and weeks, and despite the increasingly extreme positioning of large sections of the AfD, a certain voter base also seems to have consolidated.

This concerns us as a company and me personally to a great extent. When people with whom you work every day are insulted as monkeys and applicants tell you that beer cans are thrown at them on the street, we should unfortunately feel remembered of our darkest times. This can not be tolerated.

Even if the extremes are in the minority, they are strengthened by the tolerant mass. In our view, not tolerating racism and extremism in any way and, whenever possible and necessary, raising one’s voice against it, is a matter of course.

We will draw the line more clearly in the future, especially at our conferences and events. We have added the following chapter to our Code of Conduct:

4.) We only work with people and companies who, like us, believe with absolute conviction in the free and democratic basic order and respect the dignity of all people. By accepting our Code of Conduct, you assure that you share our values and do not work with people or companies that degrade other people or promote the destabilization of our democratic system. The AfD and NPD parties should be mentioned here in particular. Conference participants be sanctioned or expelled from the conference without a refund.

One or the other reader may wonder whether an exclusion is undemocratic and whether we all have to seek dialogue with each other. I admit that this question has been on my mind for several weeks and months.

Ultimately however, I conclude that supporters of parties such as the AfD and NPD at least tolerate open racism in their ranks. And whoever does that, we would rather not have them among us. 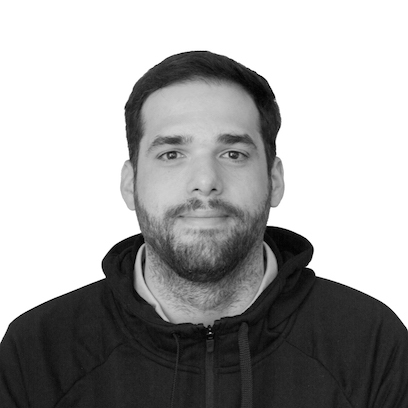