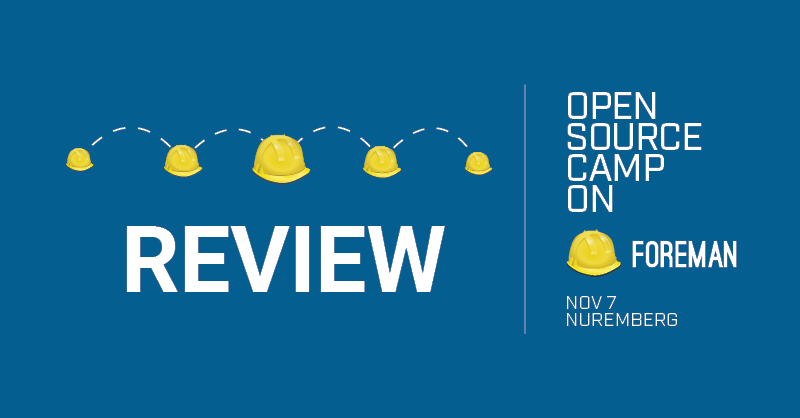 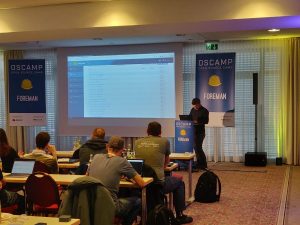 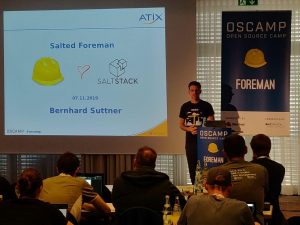 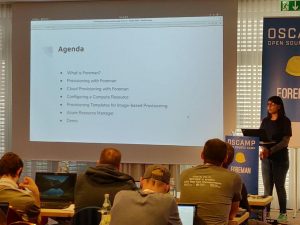 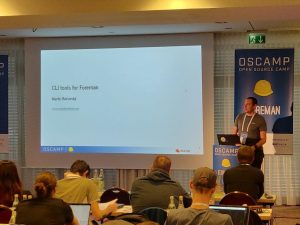 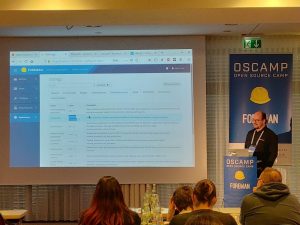 It has been a while since one of us visited a PostgreSQL Conference. So when the opportunity arose Lennart and I took it. Additionally, it is somewhat of a special pgconf this year, because the conference is held where it originated, Italy. With over 500 attendees the conference set a new all time record. It is going to be a good one. Numerous talks, a lot of variety and gaining more insight into the postgres community. That being said, these talks can by no means be summarized in one blog post, that is why I have decided to bring you my just personal highlights. If you are interested in talks not mentioned here, I highly recommend checking out the official pgconf.eu website, where at least most slides of speakers can be found.

Paul Ramseys talk about PostGIS was the first one that spiked my attention. Having used PostGIS before without extensive knowledge, the add-on seemed pretty mundane, but little did I know. And I mean that. Little did I know of the extend of PostGIS or GIS as a whole. Let me try to give you the just of it. There was a phrase that he used a few times that somehow stuck: GIS without the GIS. To be just that PostGIS without the GIS the workload of low-performance scripts had to be moved to more efficient SQL. Additionally, spatial middleware from the database to the web had to go. Lastly, PostGIS had to be build in a way that provides developer with direct access to a GIS analytical engine. After giving everyone a basic introduction with the some example problems and queries to solve them. Well, he told us everything about PostGIS or atleast a lot. SFSQL, OSS, ISO, Indexing, Spatial Joins, the list is long. 189 Slides, If you will.

Next up in my little list of talks I really enjoyed was Wonderful SQL features your ORMs can use (or not) by Louise Grandjonc. She went through various ORMs (Object Relationship Mapper) during her talk like Django, SQLAlchemy, activerecord and Sequel and used them for a little project of hers. With scripts she aggregated Data regarding pop music lyrics and used this data as an example for various queries.

More Than a Query Language: SQL in the 21st Century was the title of the talk I want to tell you about next. Markus Winand talked a lot of history here. He looked at the very beginning and saw how SQL evolved and changed in many ways. A lot of empathisis was put on SQL having been bound to the idea of an relational data model for too long and that not necessarily beening the case today anymore. While jumping through the timeline of SQL development and explaining various features in the process he validated his claim.

I think it was a great event. I really liked the variety of topics and I hope even though I just mentioned a few, you got some insight into the event. PostgreSQL has an awesome community and having that conference as a platform to exchange experience, help and learn from eachother is just great 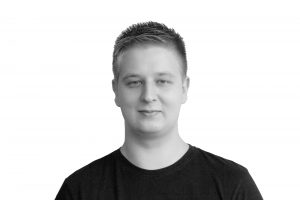 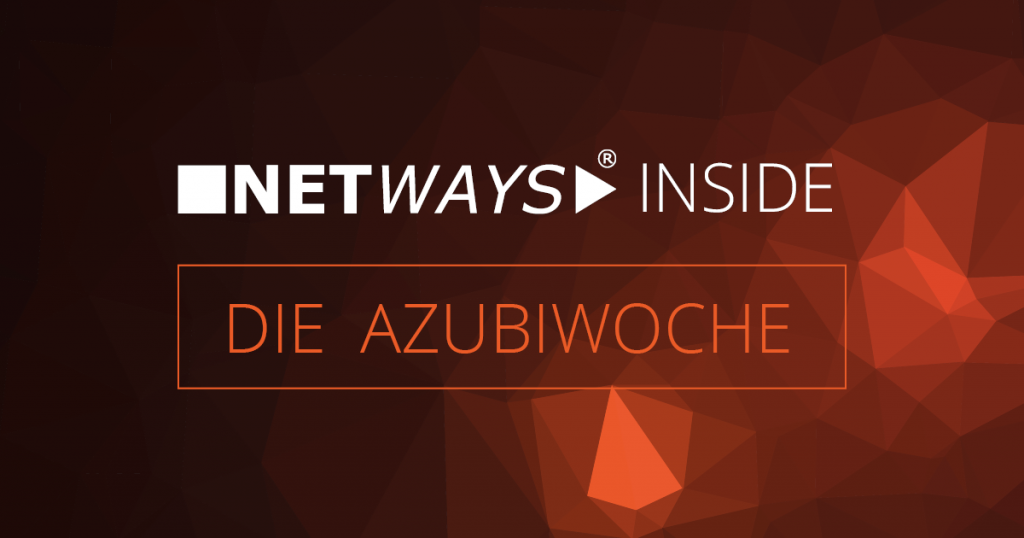 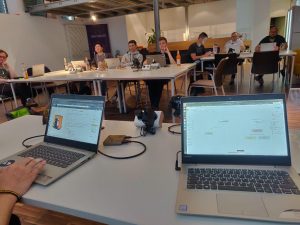 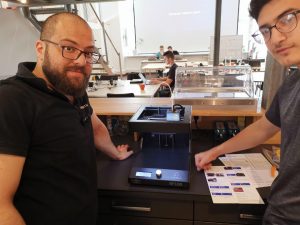 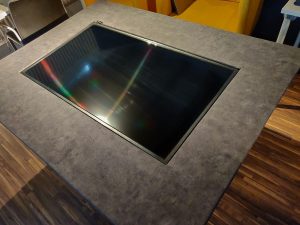 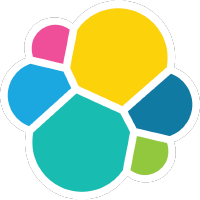 I grok in fullness 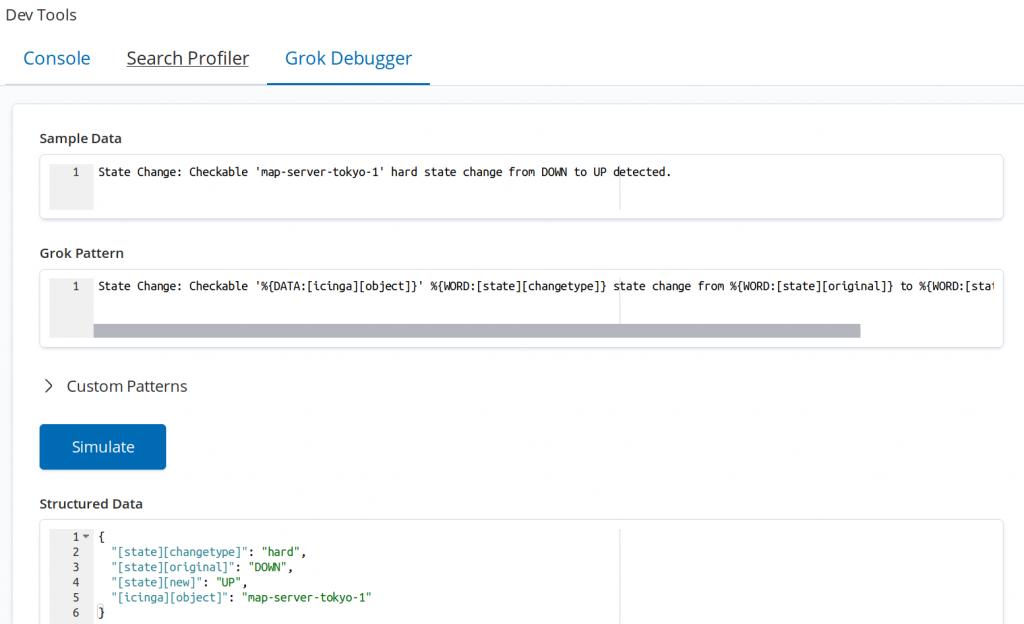 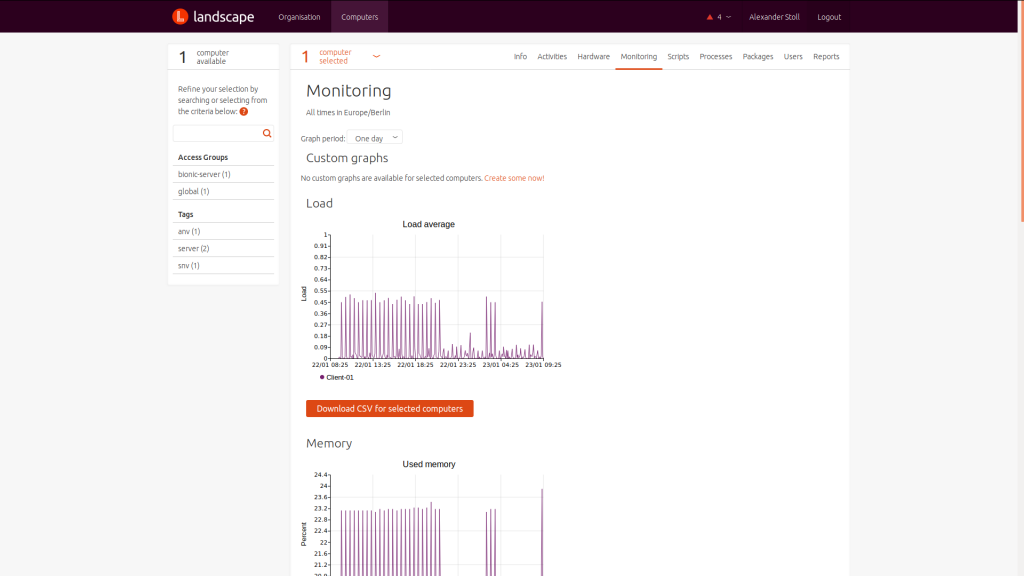 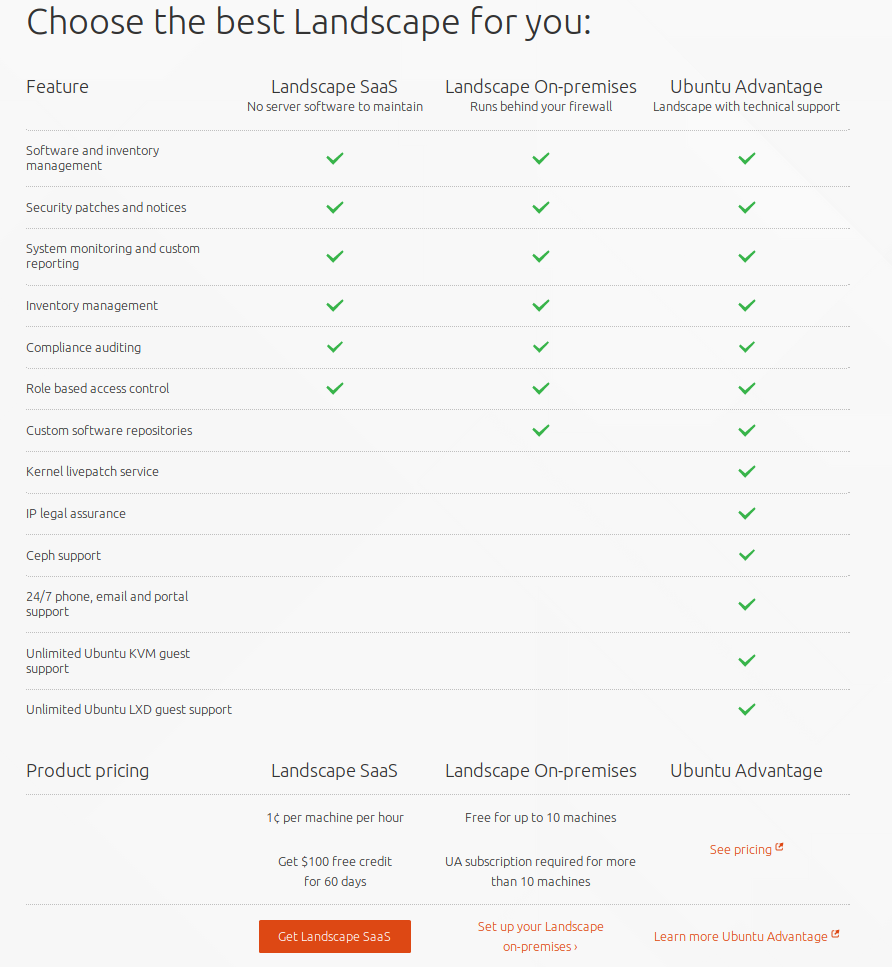