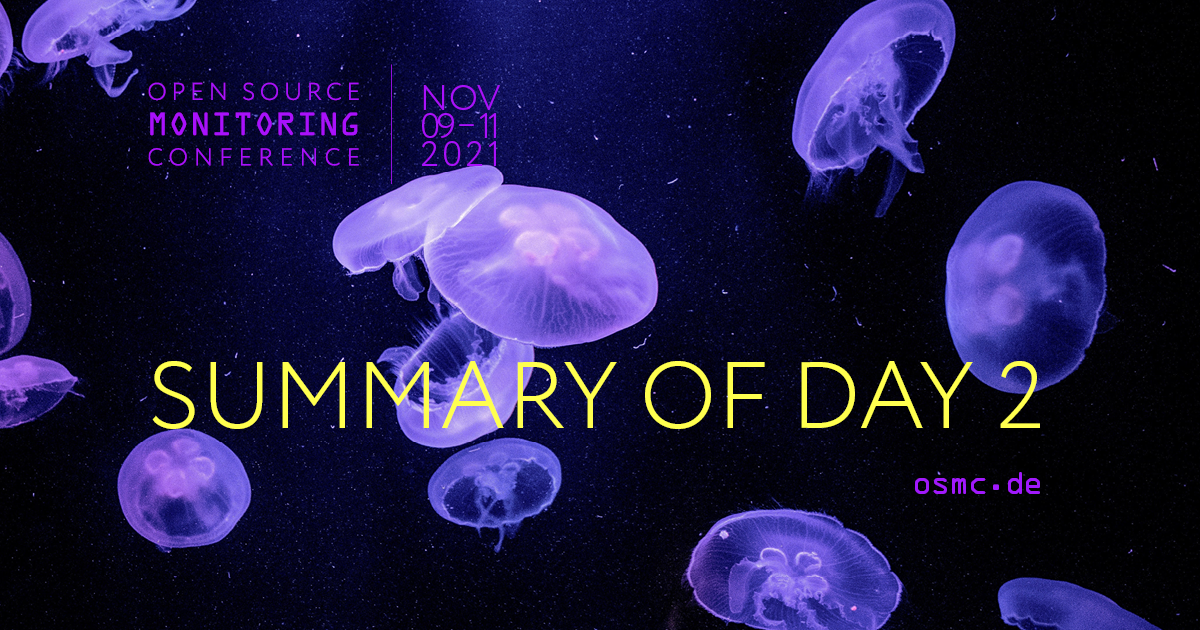 After an extremely successful and excellently planned evening event yesterday, the second day of the OSMC 2021 started today. Apart from the people who had to leave already, or those who still had to recover from the boozy late lounge, the first two talks were well attended. Toshaan Bharvani with “Monitoring Open Source Hardware” and Denys Kondratenko with “pg_stat_monitor: A cool extension for better database (PostgeSQL) monitoring” took the lead. 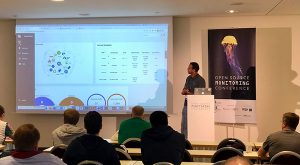 Jakob Semere then presented their open source project OpenCelium. OpenCelium is a simple way to connect applications, “similar to how the mycelium network in the forest floor allows trees to communicate with one another”, so a quote from Jakob. With OpenCelium you can write and update API scripts with simple drag & drop in a convenient frontend.

The short breaks between the talks are used among others to elaborate on what we have just heard. Of course, snacks and sweets were not missing. 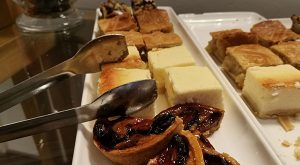 The schedule continued with Matthias Gallinger, who gave us a talk on SNMP Monitoring with Prometheus. Initially, he claimed his happiness about the well-attended room and first asked if people were really here because they are interested in the topic or just because this talk is the first and only one in German. He started with a short summary of his previous talk from 2018 “Netwerkmonitoring mit Prometheus” before he came to his topic of this year.

Of course, no NETWAYS event takes place without loads of delicious food. After an invigorating lunch break, it was time for the final spurt in the afternoon. 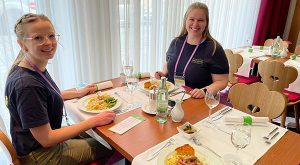 Next was the talk “Still directing the director and more” by Daniel Uhlmann and Sebastian Gumprich. This was a continuation of a talk by Martin Schurz from 2019 “Directing the Director“. Among other things they introduced us to their Ansible Icinga collection: “One collection to rule them all”. One role to manage the installation for your Icinga Agents, to deploy your custom check scripts to your Icinga Agents, to deploy your Icinga Master via the Icinga Director Module and an additional collection to use the Business Process Module.

Icinga for Windows and isticingadbschonfertig

Simon Meggle and Christian Stein were the last two speakers for today. The latter presented us the development of Icinga for Windows, which had its start in 2018. The self-proclaimed “Developer at night” ceremoniously released Icinga for Windows v.1.7.0 yesterday. He ending his talk with a demo on api endpoint installation. Afterwards there were no further questions only a heartfelt thank you from an audience member.

As a complement to Bernd’s talk yesterday about the current state of Icinga, a countdown with matching subdomain (is IcingaDB finish yet) was created – take a look: https://isticingadbschonfertig.icinga.com/ 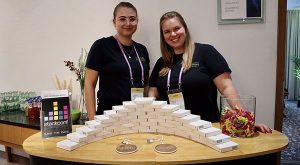 An informative, socialized day draws to a close. As a farewell, each participant could take a wireless charger with them. For those traveling home, there was a snack box for the road. Those who registered for tomorrow’s hackathon are going out to dinner together tonight. 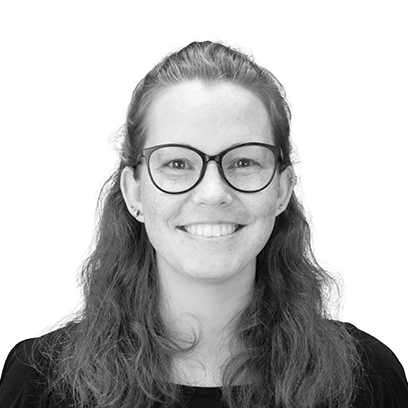 OSMC 2022 | The Power of Metrics, Logs & Traces with Open Source

In his talk at our Open Source Monitoring Conference OSMC Emil-Andreas Siemes showed how organisations can drastically reduce their MTTR (Mean Time To Repair) by using, integrating and correlating the Open Source tools Mimir, Loki & Tempo. He also talked about...

OSMC 2022 was an absolute highlight in this year’s event season. 32 international expert speakers and more than 230 attendees from all over the world made the two-day conference a very special one. Reason enough to take a look into the long-awaited archives of 2022!...