The way to Go 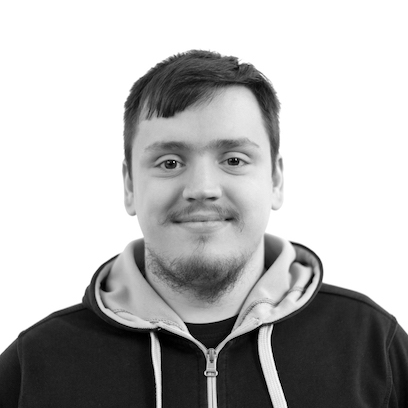 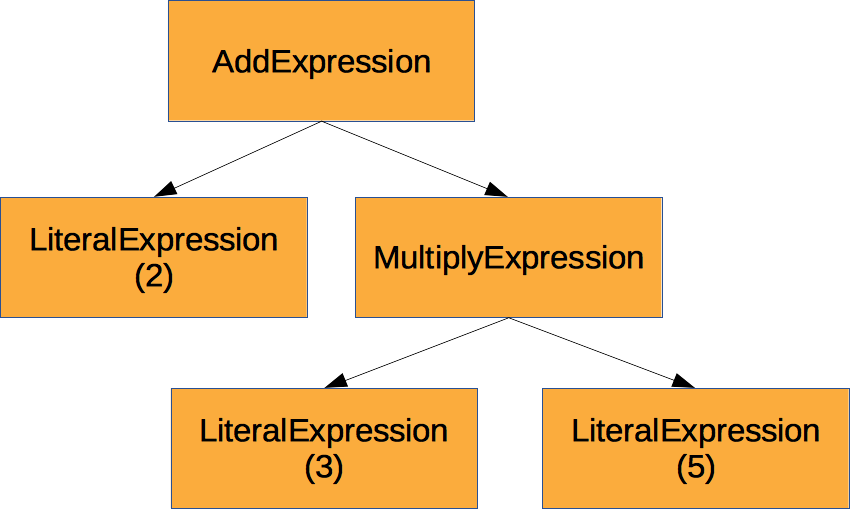 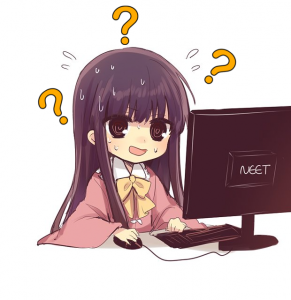