The social event yesterday evening was a blast and the late lounge afterwards also a must. So while some were still recovering, the room for the first talk was already quite full. This showed the interest in Jochen Kressin‘s talk about “Zero Trusted Networks – why Perimeter Security is dead”. He explained the (old) assumption of perimeter security “I am behind a firewall, so my traffic is secure” and asked the question if this is still true. Showing examples proving it is not true anymore because if it would be, none of these data breaches would have been happen. He explained what has changed in the last years leading to “Zero Trusted Networks” where every system has to be treated as untrusted and how to adopt for it. As one of the developers he used Search Guard as example which adds security to Elasticsearch, one of the great tools that had no security by itself for a long time, being not ready for the zero trusted approach. 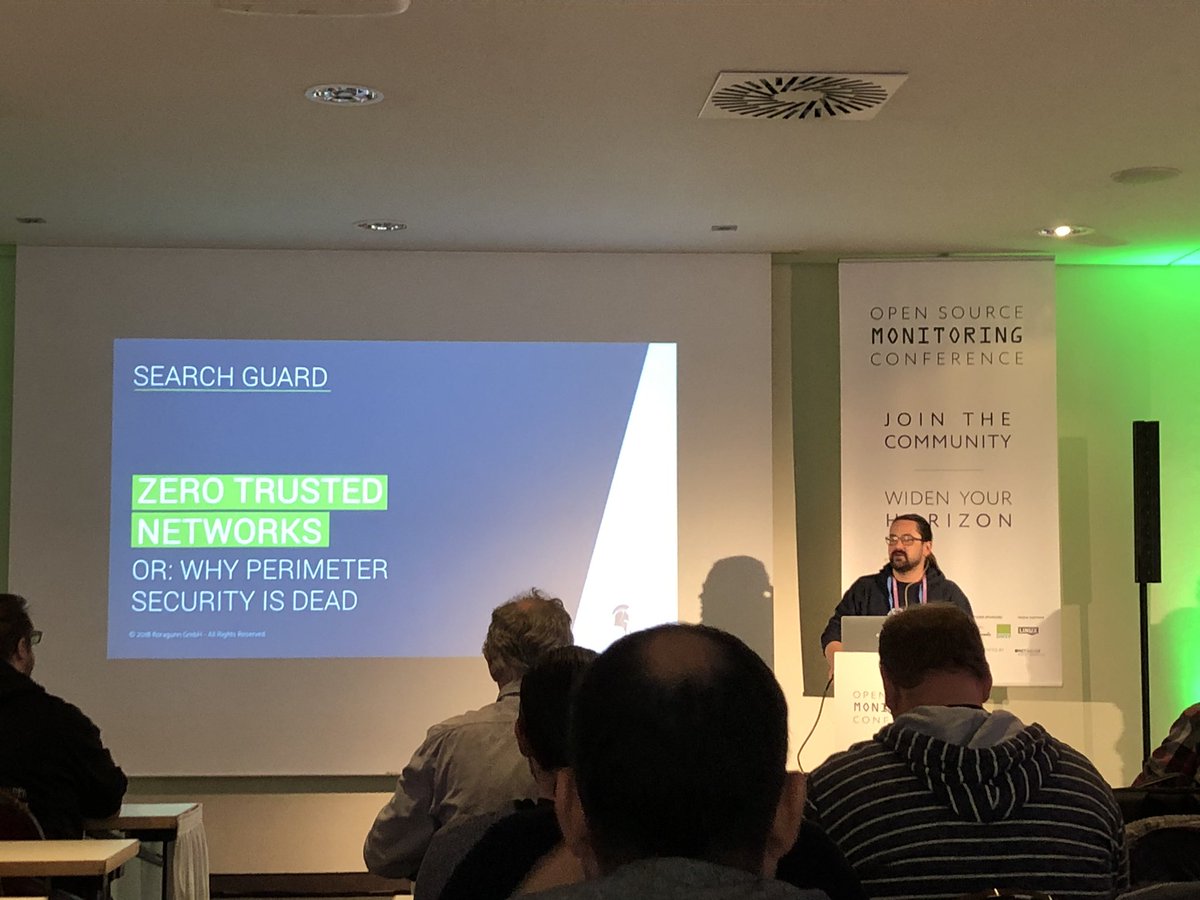 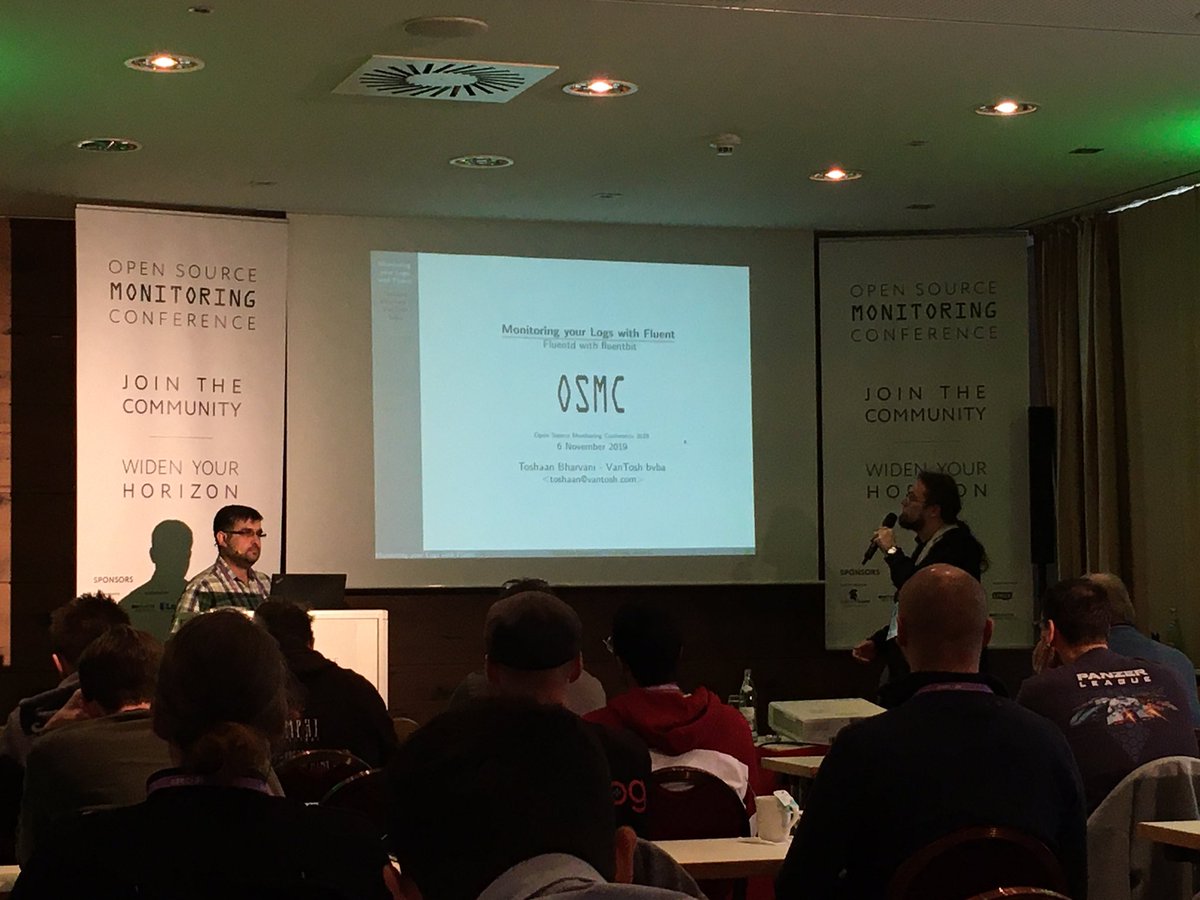 Toshaan Bravani was talking about “Monitoring your Logs with Fluent”. FluentD and the client component FluentBit is an alternative to Logstash I see more and more at customer environments, so I was happy to get a deeper look into it. In addition he showed the complete tool stack to get most out of your data and the automation used to get it up and running. 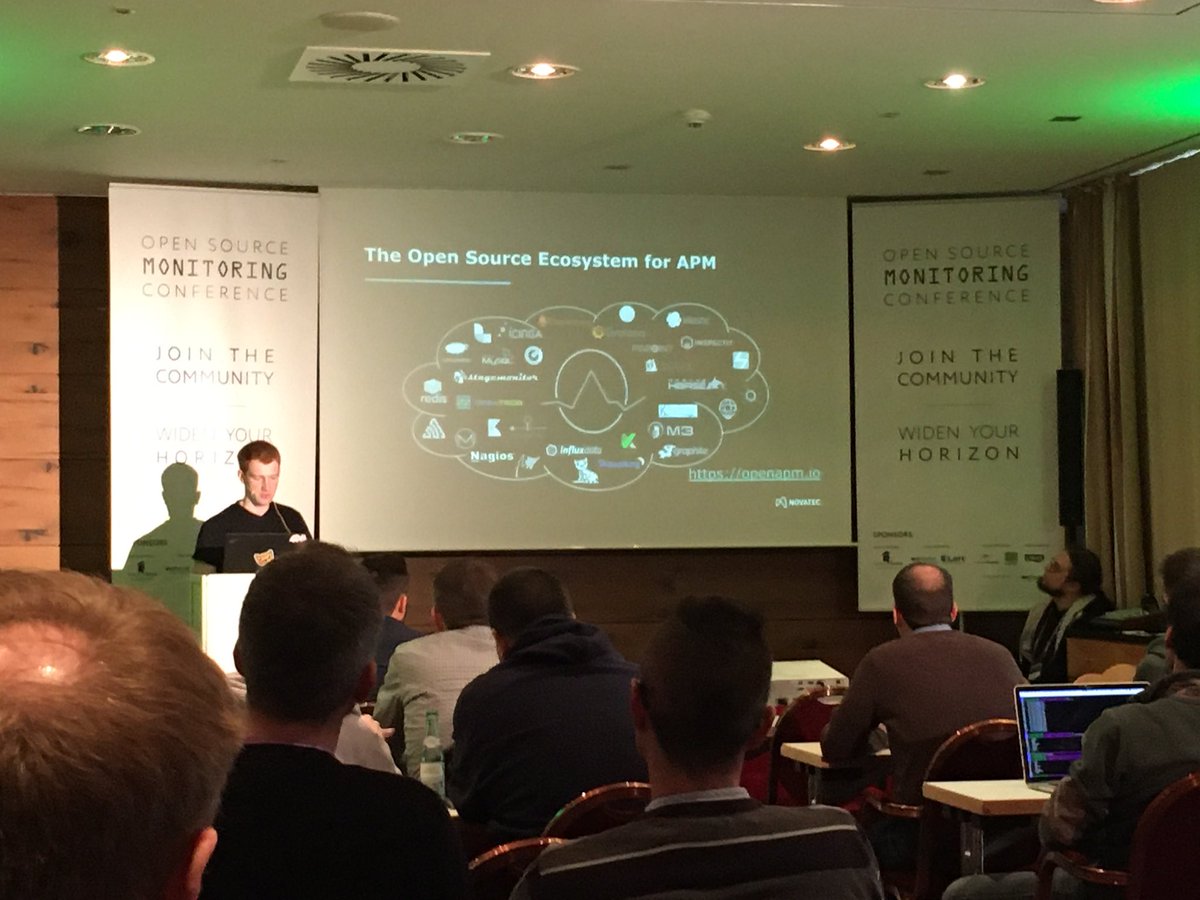 Third one for today was “Improved Observability Using Automated, OpenCensus-based Application Monitoring Solutions” by Tobias Angerstein. He started with a nice overview of the Open Source landscape for Application Performance Management before focusing on inspectIT. Its latest incarnation inspectIT Ocelot focuses on Open Standards like Open Metrics, Open Tracing and Open Census which are forming a new one called Open Telemetry which allows integration with all the well-known tools like Telegraf, Prometheus, Grafana. It also provides End User Monitoring using Boomerang, a javascript agent, and an EUM Server which transforms data to the Open Standards. In his demo he showed the capability of it and my only thought was how helpful something like this would have been to me in my early IT days being a Java developer.

Afterwards we could enjoy another great lunch break and perhaps also an massage, before starting into the afternoon sessions. 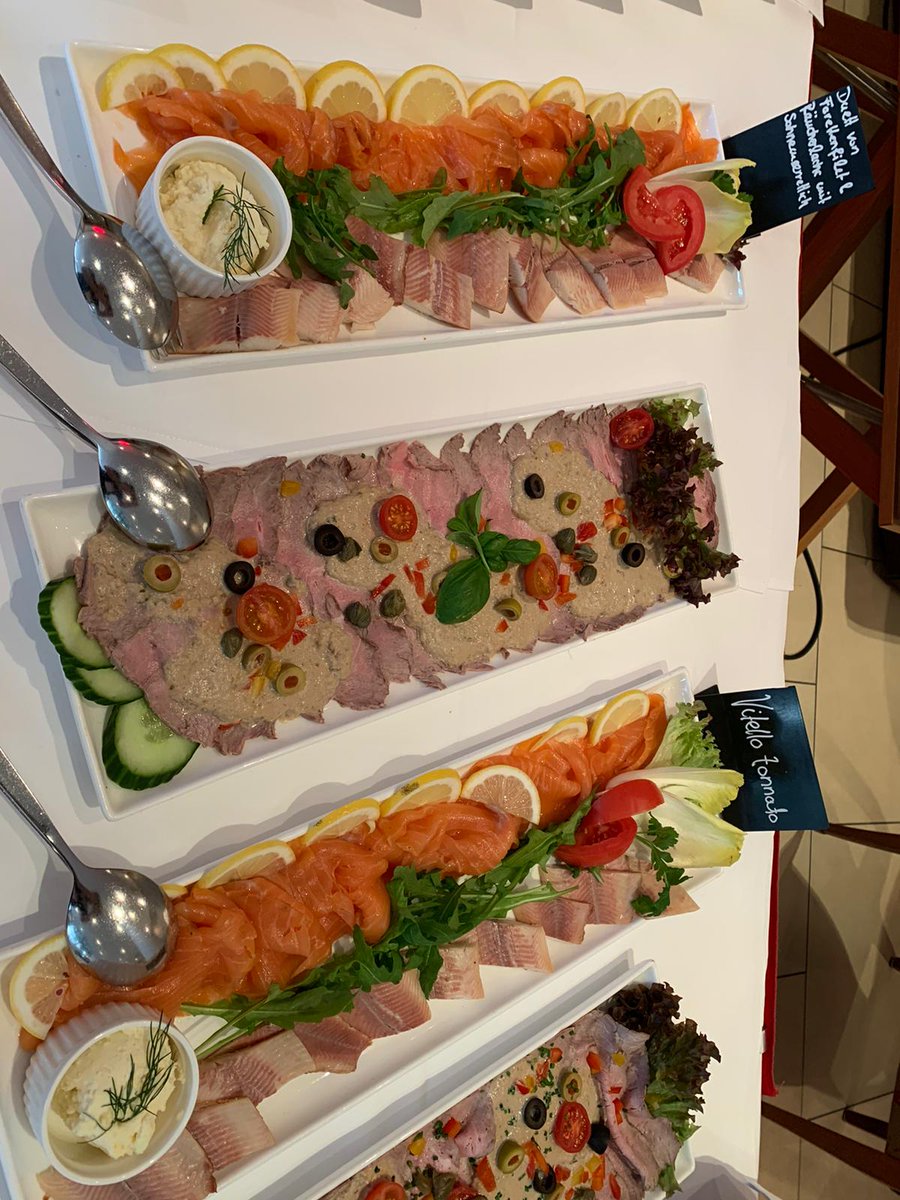 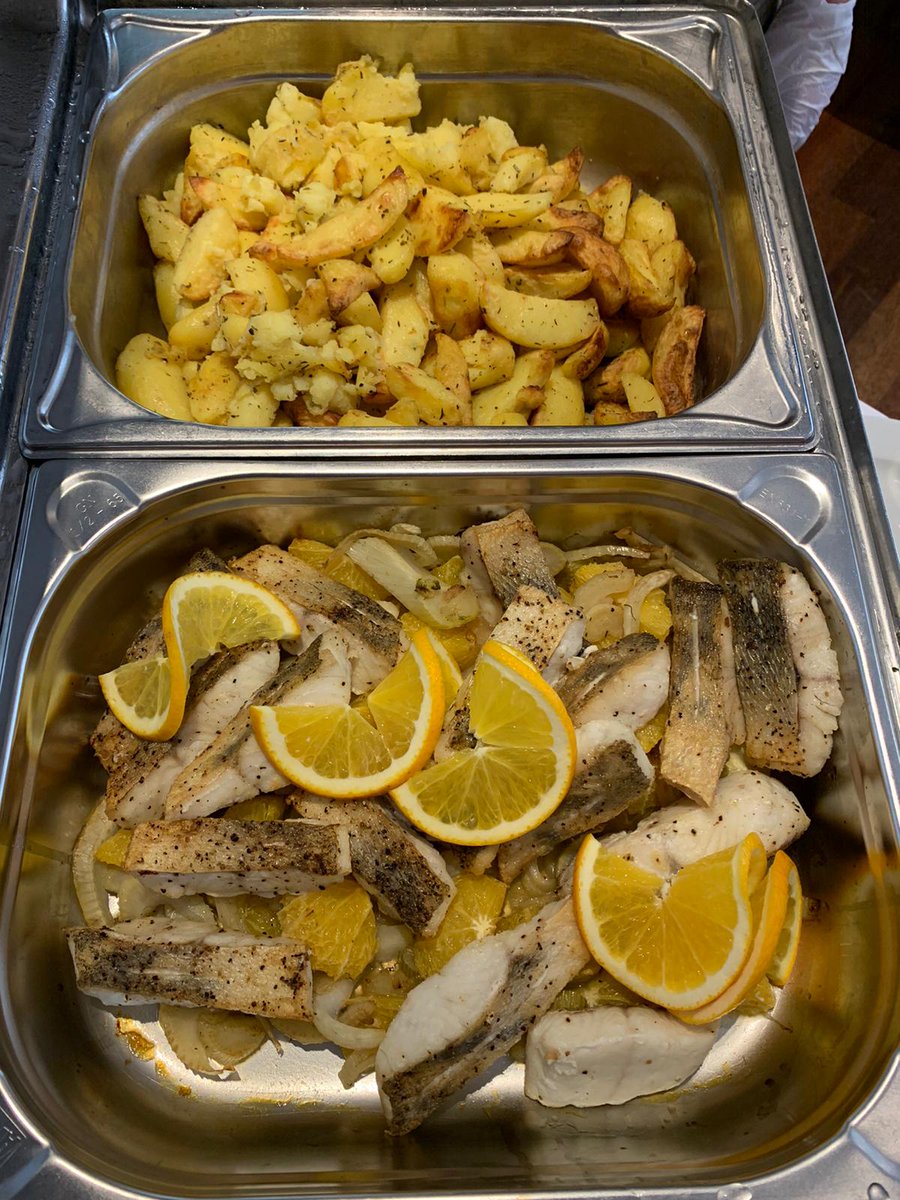 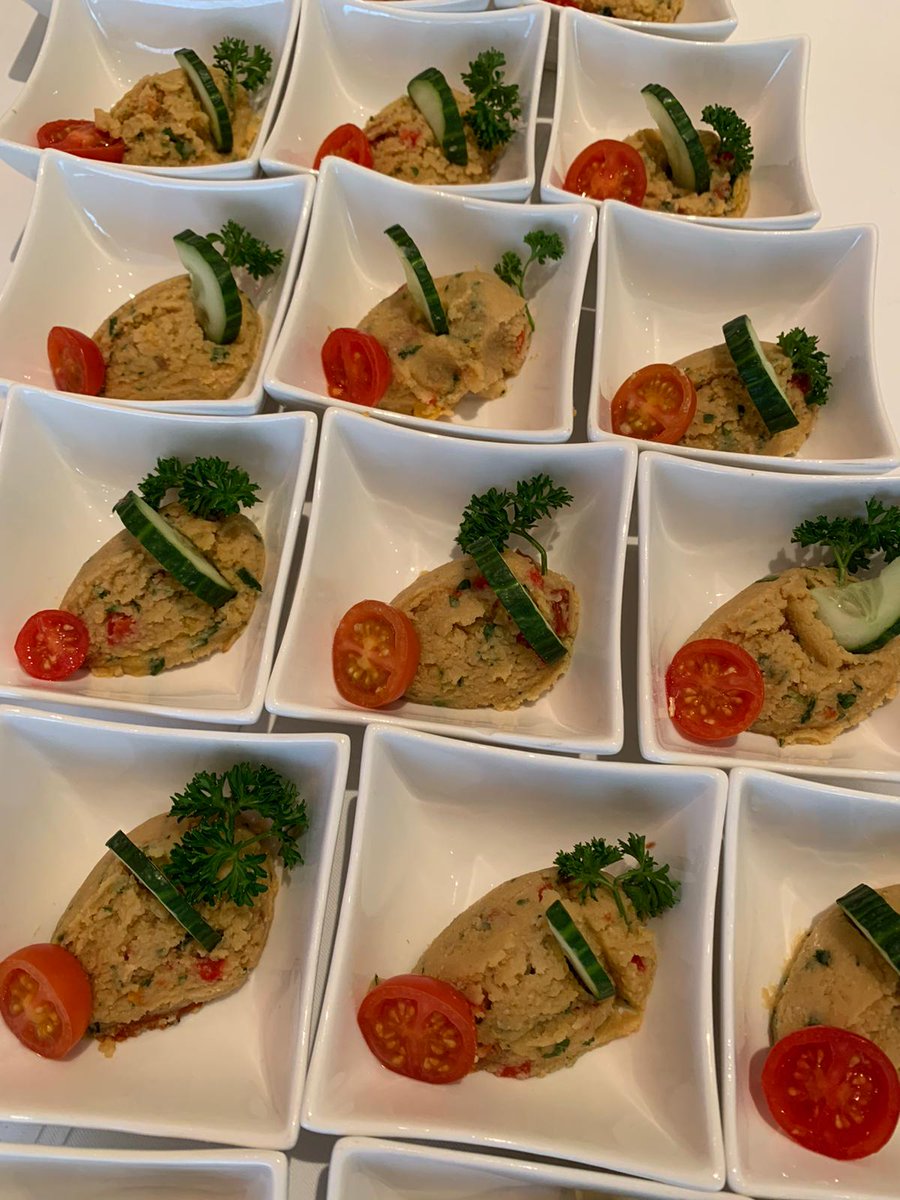 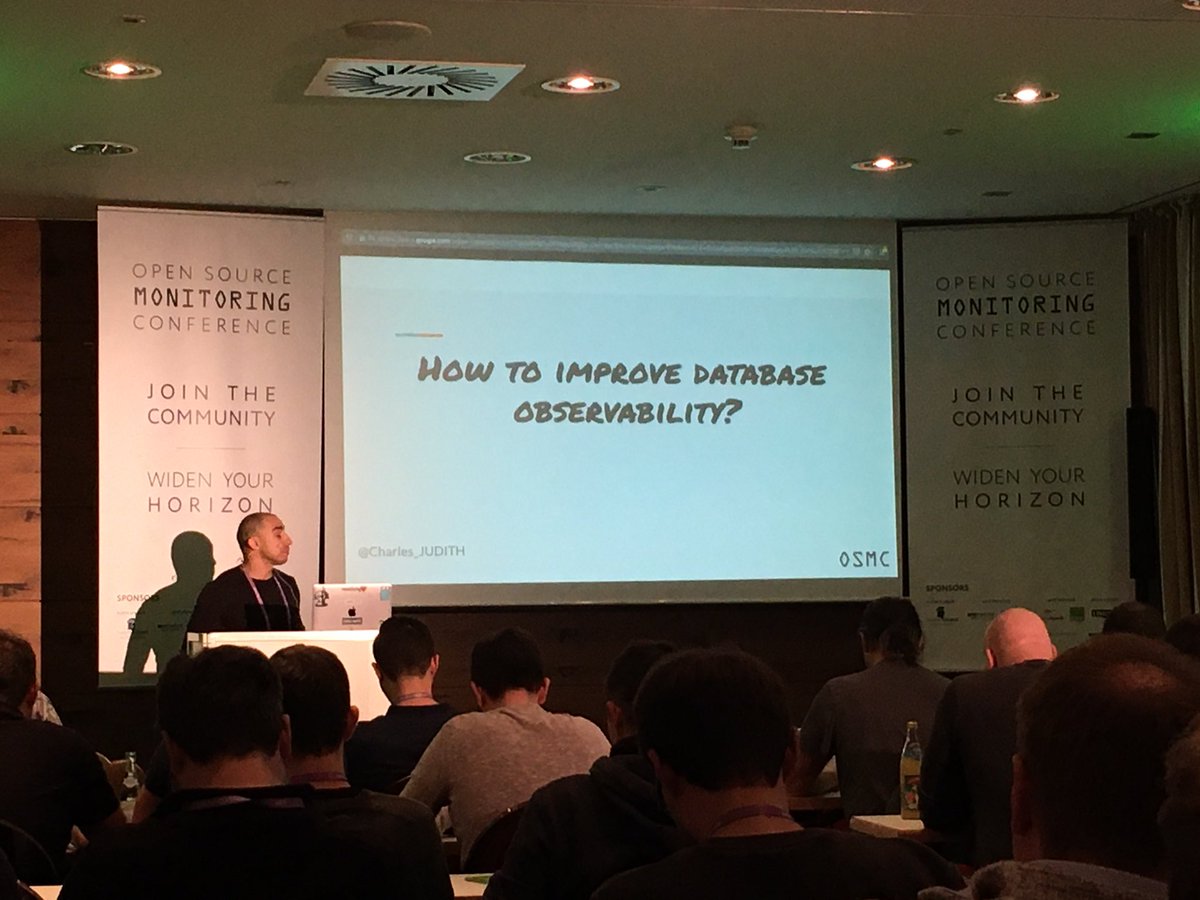 Charles Judith gave a talk about “How to improve database Observability”. In his job he is responsible for reliability of the company’s databases and told the crowd the problems he started with like having no backup and monitoring at all. So it was his personal goal to have no hidden issues anymore and get transparency into their environment. His way from zero to hero was quite interesting and he compared it with a roller coaster. In the end having metrics to tell users that they are right or wrong with their feeling of the database is slow and having logs and monitoring telling were the real problem lies instead of guessing has improved his daily work already. But he still has some more steps to do like publishing SLA. The WIP version of his toolkit can be found on Github.

Second last one I attended was Jan Doberstein with a non technical talk about behaviour and how it influences your daily life and work, titled “Idiot! – or: Why BOFH is toxic”. He touched the same topic like the open discussion yesterday and I think it is great to get people think about and reflect their behaviour. While most of his examples were matched to the crowd and perhaps people working in IT do communicate much more in electronic fashion than others, it is a topic that everyone should care about. 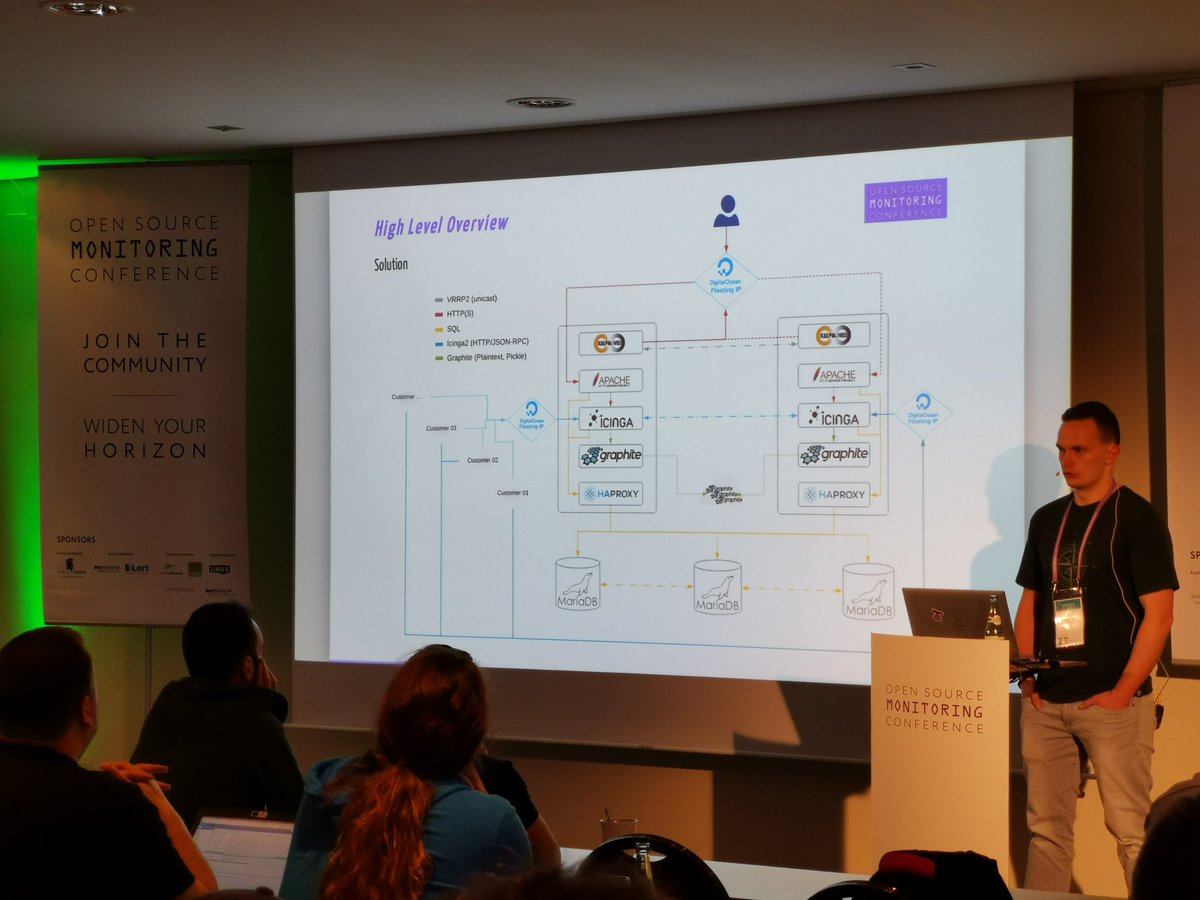 Last but not least Marcel Weinberg showed the high available setup he built for Digital Ocean. He included some very helpful small tips and tricks to increase performance and avoid pitfalls while diving deep into the configuration. Indeed it were too much for me to list them all here.

Pictures are taken again from the OSMC stream at Twitter, thanks to everyone for sharing their impressions. I hope everyone enjoyed the conference like I did. Thanks to everyone who made OSMC such a great experience again this year, starting with my colleagues organizing the event, the sponsors and speakers but this includes every attendee forming this nice community. Save travels for everyone leaving today or see you tomorrow if you join the Hackathon or Open Source Camp on Foreman. I hope I will see everyone next year at the same place on November 16th to 19th for OSMC 2020 or in Amsterdam for IcingaConf on May 12th to 14th.