Friday, 3am, CEST localtime. Getting ready for the plane to San Francisco (MUN – AMS – SFO). 12am PST – ready for “The City”. Alcatraz, Cable Cars, … Thomas, Markus and me getting the whole sightseeing package over the weekend 🙂 Bernd & Julian joined later on Monday (and hey, Gunnar, Marius and Eric are here for the Icinga Camp on Thursday too).
The five of us @netways guys entered the great location for this years Puppetconf at the Marriot Marquis hotel early, meeting at the NETWAYS booth.
Day 1 of Puppetconf 2014 kicked off with the keynote by Luke Kanies, announcing quite a lot of changes coming with Puppet 4 – Facter & Agent in C++ rather than Ruby for more portability, Puppet Master in written in Clojure, new Puppet Apps for the Puppet ecosystem.
I attended a beginner’s talk about creating and maintaining puppet modules (still need to get my hands dirty with the puppet-icinga2 module which is under heavy development), while Markus & Tom were looking at the hot stuff with Puppet 4, security audits with Puppet, Razor, a provisioning toolbox and the R10K workflow thingie. Time flies, and so does the feedback on #icinga2 at the @netways booth (awesome, just awesome!). Kris Buytaert explained 7 horror stories with Puppet later on, that was a good & funny presentation as always.
Right after the last talk the evening event started at Metreon on the top floor – nice location, awesome view over SFO. Next up for sponsors – Press Club with tasty top notch wine. We all had a great evening, but #puppetconf day 2 was calling, and sleep is still overrated 😉
Day 2 started with delicious breakfast (for sweets & fruits, that is) and later on the intro keynotes. Q&A with Luke today unveiled an interesting insight in how they see the difference between open source and the enterprise product. We also learned that people at #puppetconf still use Nagios ™ (and hate it), and told them at our booth how cool Icinga 2 and Icinga web 2 are 😉
After some spontaneous gin drink-up we’re still looking forward to great talks (like James Turnbull on Docker). Later on we’ll check into Github HQ 3.0 for the Icinga Camp happening tomorrow.
On a personal note: It’s a real pleasure to connect with icinga users and soon-migrating users here at Puppetconf. Even the ops team at Puppetlabs is using it, and they all are going #icinga2 soon – trust me 🙂
Thanks to Puppetlabs organizing a fabulous Puppetconf 2014 & see you tomorrow at Icinga Camp, and in case you miss it: ‘vagrant up‘ helps 🙂 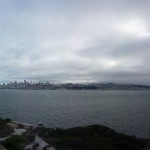 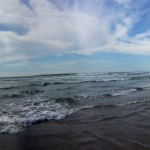 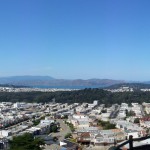 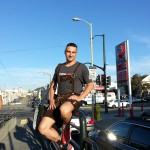 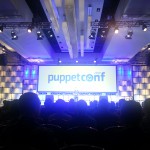 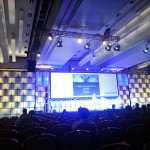 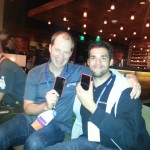 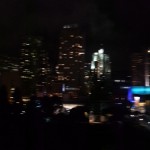 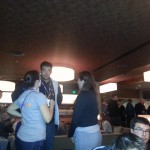 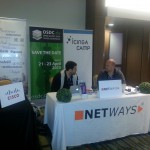 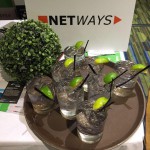 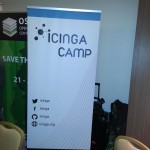